The premiere League season has started. Teams have spent big bugs to keep their clubs in top shape and they are more than ready to go after the title. While the big starts will naturally have big burdens on them to carry their clubs to glory, a new season also brings the excitement of young prospects who will take up the mantle.

A new season means exciting new youngsters coming into the fold. Whether its graduating to a top club or introducing yourself to the Premiere League through small ones, youngsters are always one to watch out for. So here are my list of exciting youngsters you need to keep an eye on this premiere league season.

The new addition to Manchester United’s attacking midfield, Daniel James is definitely one to watch this season. He has already broken his duck to secure his first ever goal for the club after equalising against Crystal Palace last weekend. The young Pace merchant has a lot to offer after showing a glimpse last season where he scored 5 goals and 10 assists for Swansea City.

Keep an eye on this one, he will definitely surprise you. Tammy Abraham is one of the most exciting youngsters I have seen in recent years. The only one I’m more interested in would probably Jaden Sancho who has become somewhat of an assist king at Dortmund. A big season is sure to follow for the young striker under Lampard’s attacking game style. 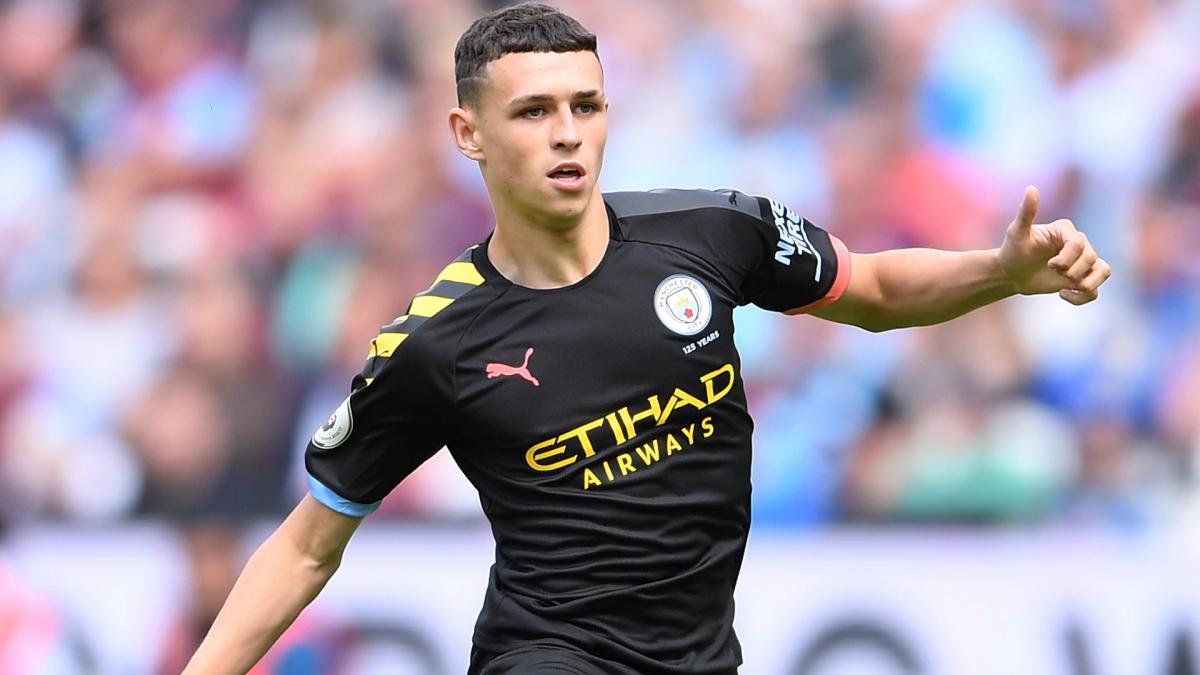 Another prospective surprise package of the season is Phil Foden. He has been described by Guardiola as one of the most talented players he has ever managed and is Englands answer to their number 10 problems. The youingster will start in the strongest and most dominant team the premiere league has seen in recent years and is one to watch for.

Here is one with a lot hype on him already. Jack Grealish is undoubtedly one of the most exciting players to watch this season. The creative midfielder plays for Aston Villa and is a much more mature self than he was when he debuted four years ago.

Rhian Brewster’s first-team introduction at ​Liverpool has been a long time coming, with the Under-17 World Cup winner tipped for great things before a bad injury ruled him out of the vast majority of the 2018/19 season. However, still only 19, with the former Chelsea youth starlet likely to step into the role of backup centre forward to Roberto Firmino following Daniel Sturridge’s summer exit.